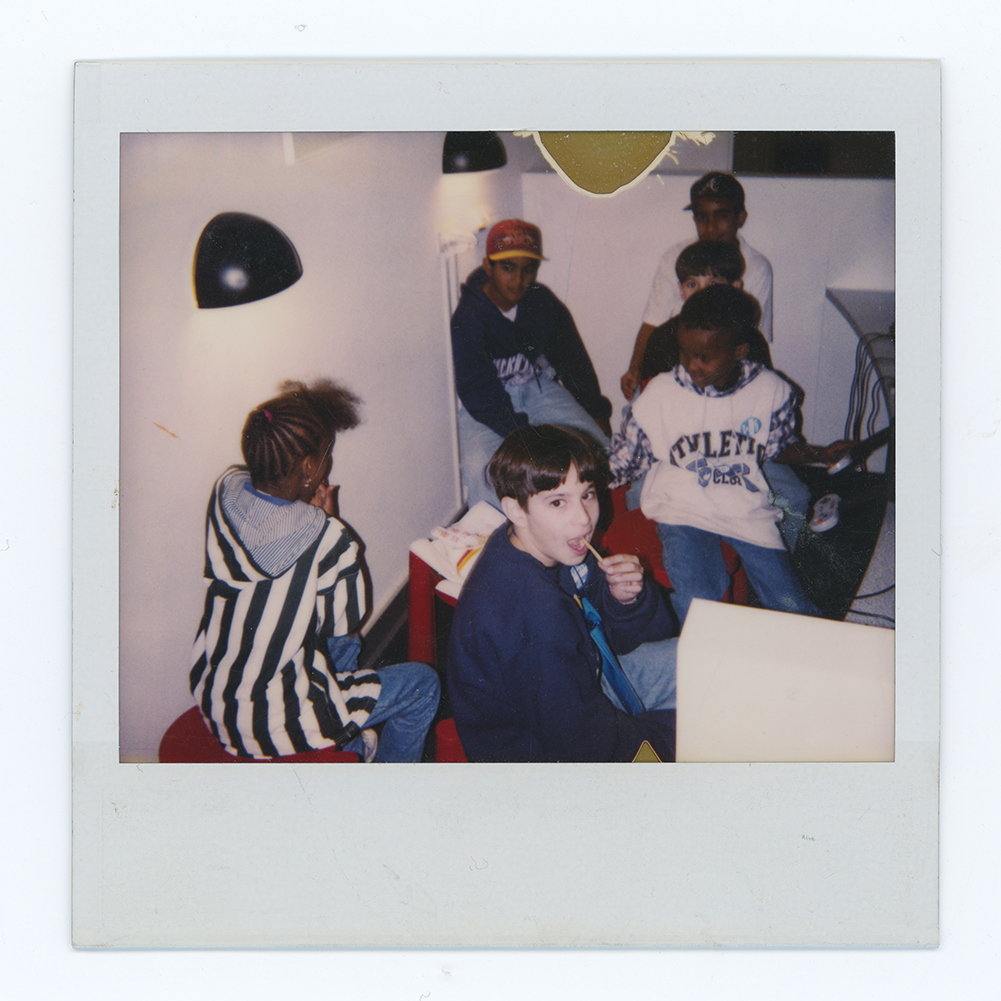 This photo was taken at Amsterdam airport by an employee of KLM airlines when I was roughly twelve years old. I was at the airport with my brother (seen in the back with his eyes popping up). He and I were at this airport alone connecting to a flight back to Detroit airport. We were alone because we were returning from a “visit” to Syria that our father took us on, thus we were in this area that is reserved for unaccompanied minors. They provide a bed to take a nap, Super Nintendo Entertainment Systems (as seen), food (Burger King french fries as provided by the attendants). This trip was not voluntary on our (my brother and I) part, as we didn’t know we were going to be on this trip for an extended amount of time. We were under the impression that we were initially flying to Florida to go to Disney World. Somehow we were convinced that we would be going to Disney Land Europe, so ignoring my skepticism we went along and went to Europe. When we eventually made it to the gate and saw the destination wasn’t DisneyLand, I asked my dad why we’re going to Damascus, which he responded that he needed to get a visa to go to DisneyLand. I felt my spider sense tingle harder but I didn’t want to create a commotion. I swallowed my fear and went along to Damascus. This wasn’t a situation where we were treated poorly, but it was a situation where I felt stuck, taken advantage of, afraid and a whole laundry lists of feelings and thoughts. We landed and were met by my father’s friend outside the airport in a (typical) Volkswagen Golf. When we began driving off, tears streamed down my face uncontrollably yet as quiet as can be, partially from anger at myself for not doing something to prevent this situation. While in Damascus for the month(?), one reoccurring thought I’d have every day was “one more day, you can make it through one more day”. All my friends and family were missing. I was in a third world country, and didn’t know what to think. 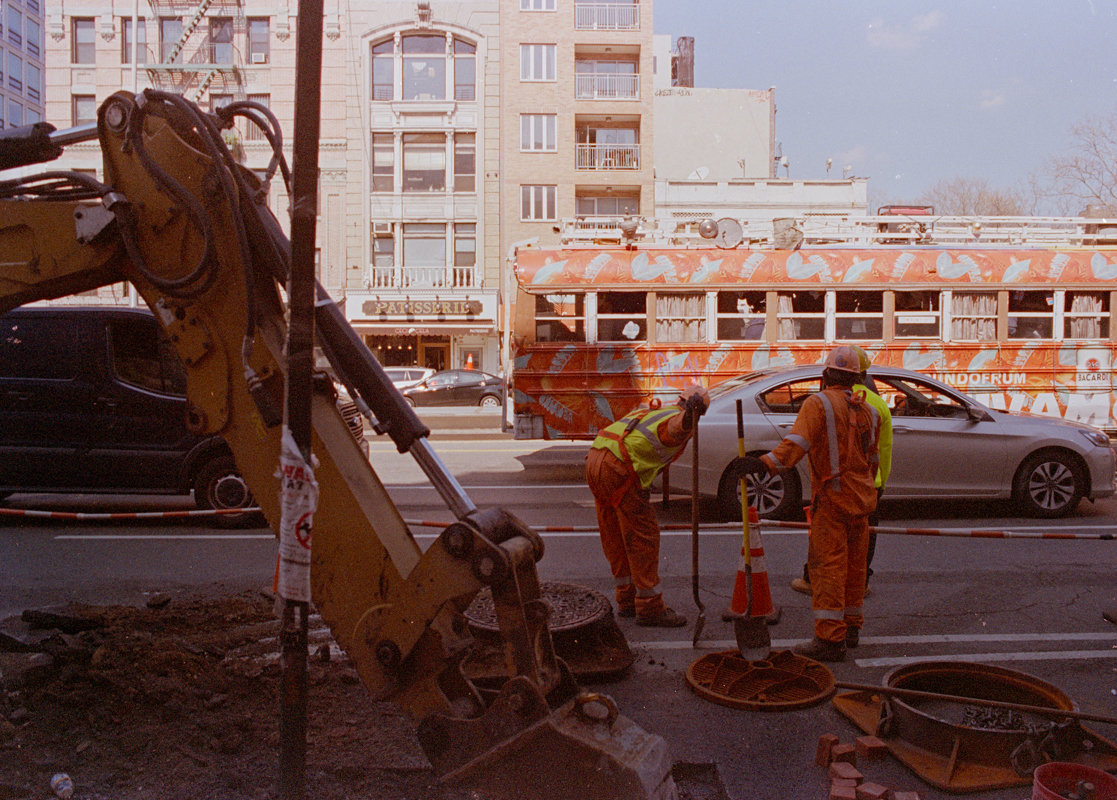 In Syria, my father “owned” a store in Damascus. I was never sure what exactly the point of this store was, but he would have random electrical and mechanical equipment. Much of it was German equipment for construction of some sort. Additionally he would always get toys from these vendors that were very similar to heavy duty construction equipment. 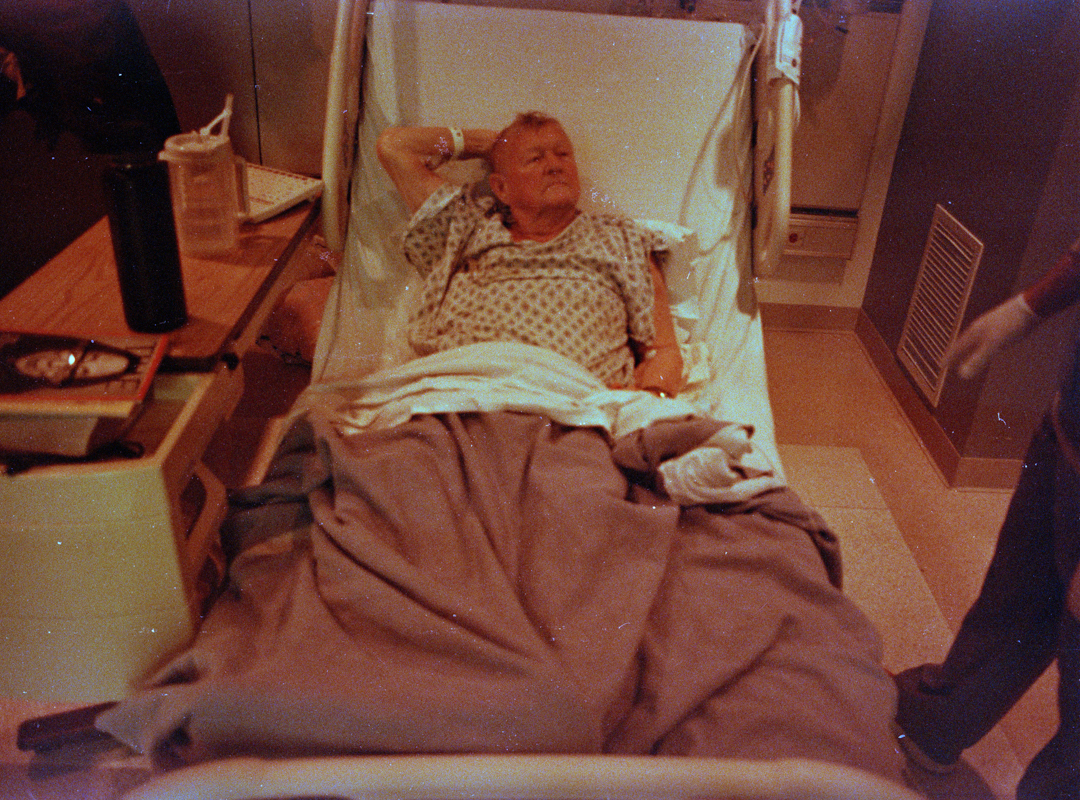 A few years ago, my mother recently stayed in the hospital for breast cancer surgery, she was the loopiest I've ever seen her. When I was 4 years old and my brother was born and I played with Legos at the hospital. In 2015, my was recovering from appendicitis and we watched the Super Bowl together. 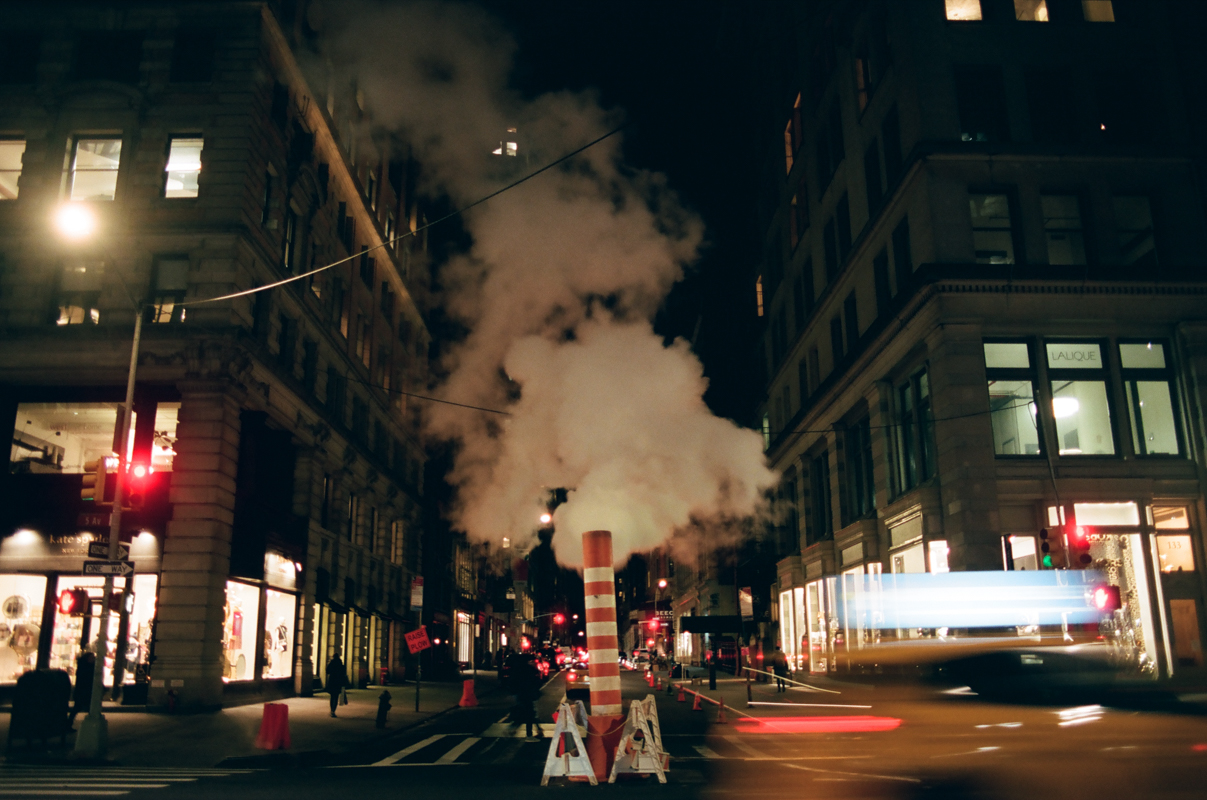 I grew up in Kuwait City, a bustling metropolis with fast cars zooming through the streets and filled with night life. I remember oddities such as people driving lamborghinis and ferraris with their doors up like they were wings. Cars were filled in all the streets and somehow I find myself living in the center of a busy city, Washington DC. 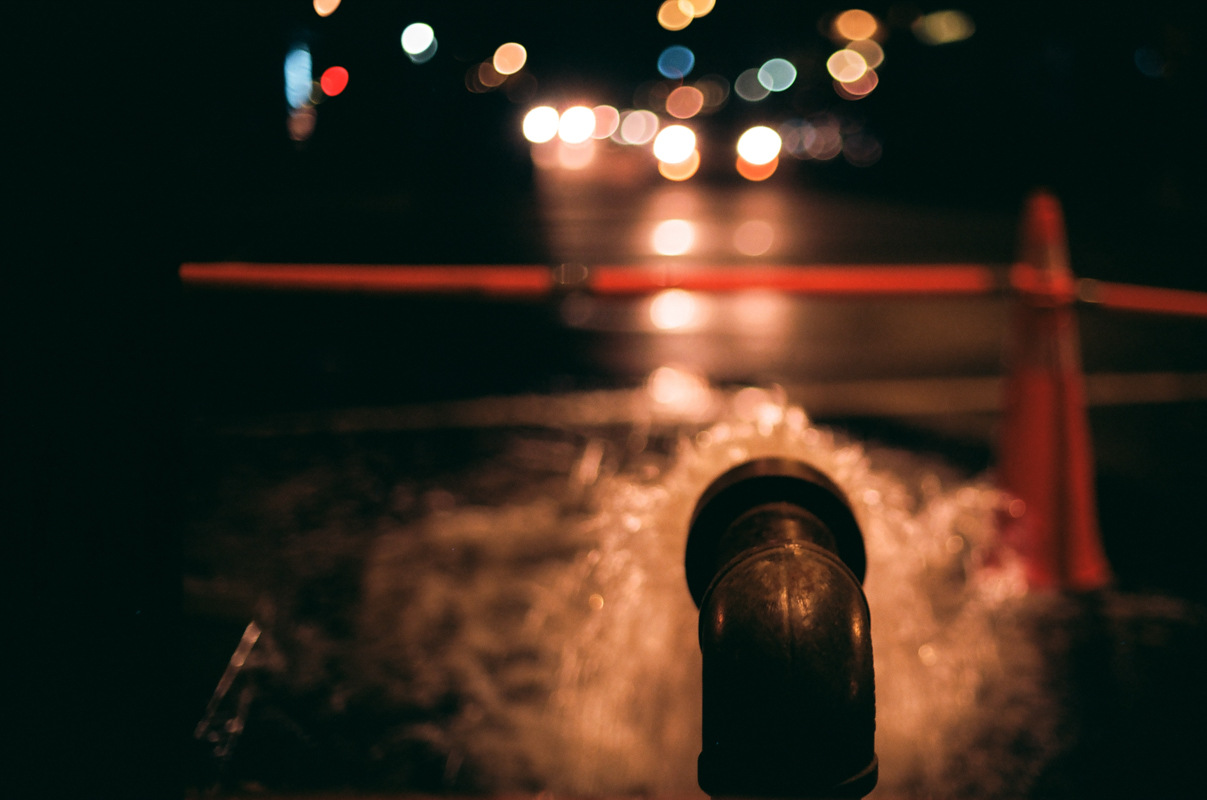 As a little kid, I had this mechanical toy turtle. It would swim laps in my bathtub, after winding it up. I would turn on the spout to see how it would interact with the flowing water and watch it bob up and down. 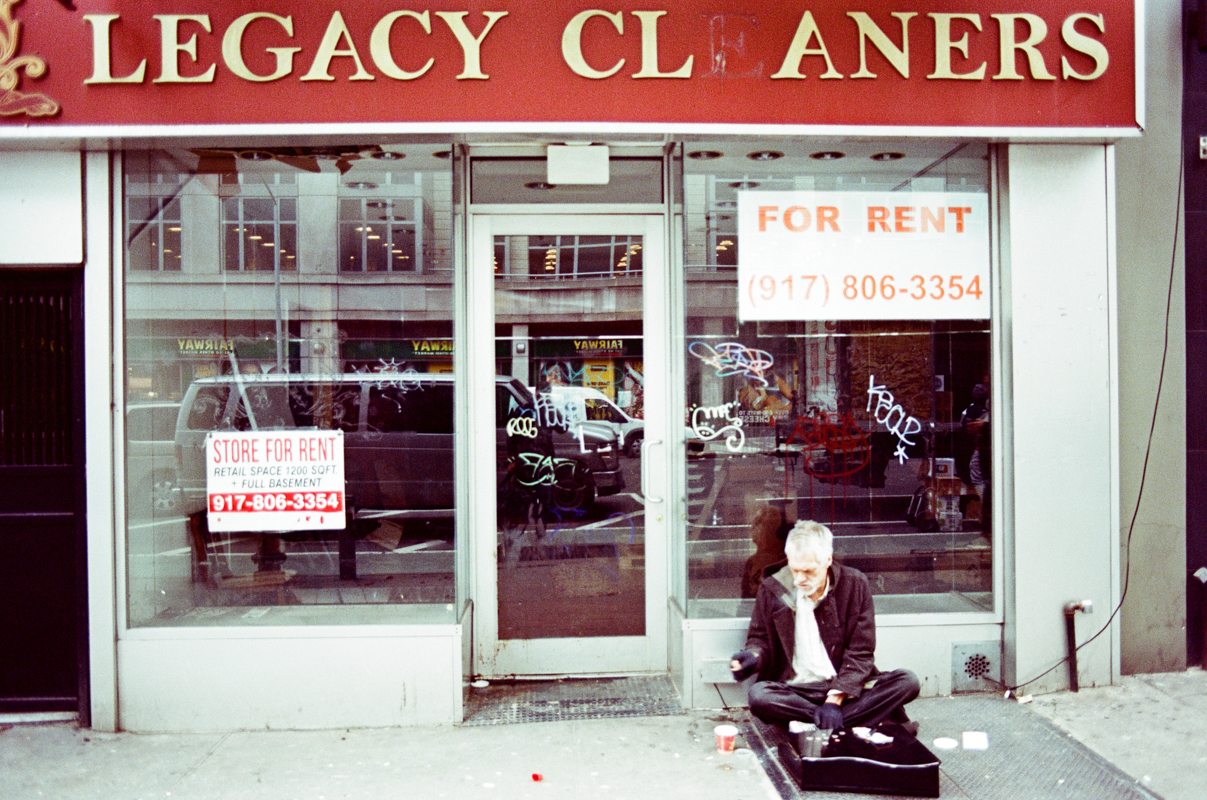 I have always had a strange connection with people living on the street. They typically remind me of some people I saw outside of the Damascus airport during the “trip”. As I was getting into the Volkswagen Golf, I looked at the edge of the terminal building and saw a group of asian men squatting around a fire. This scene was disorienting because in Syria there’s basically not many non-Arabs around, especially what seemed with Vietnamese men. To see a group of people squatting by a fire by the airport was a jarring and disorienting to a 12-year-old. 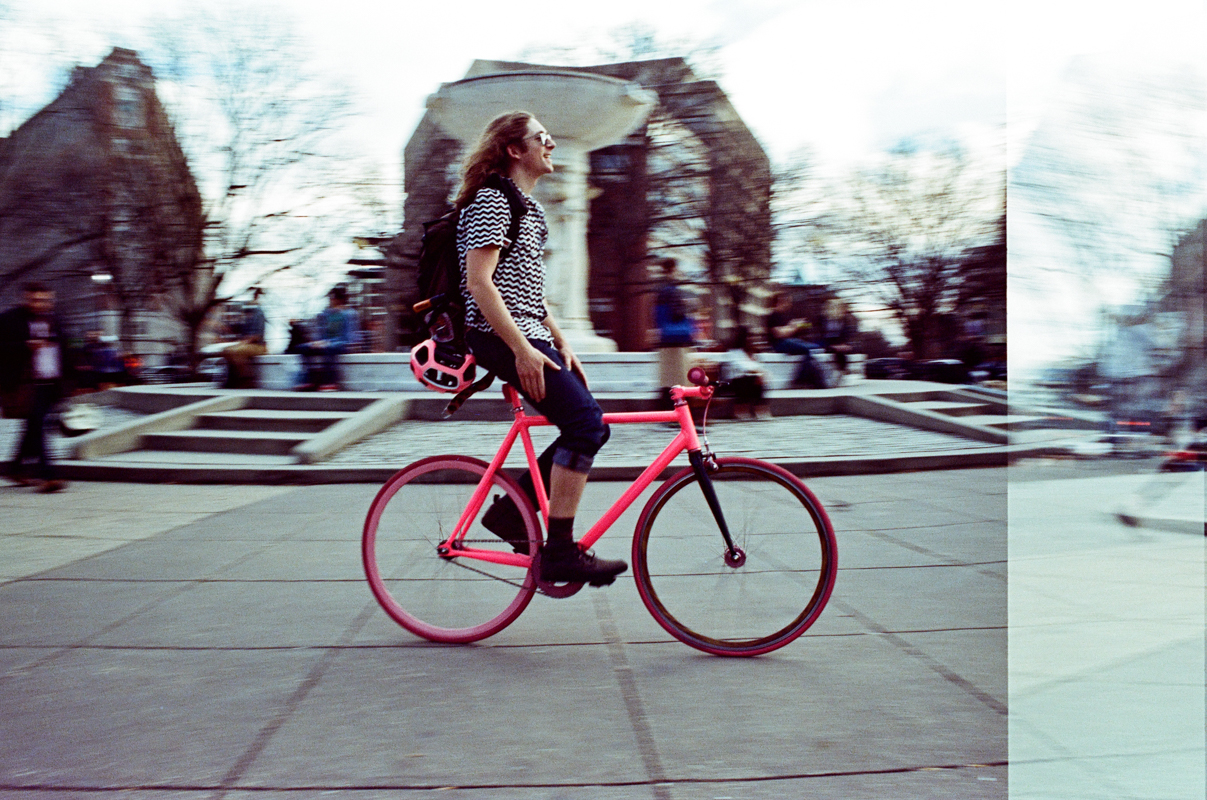 When I lived in Kuwait as a child, I remember two scenarios of riding a bicycle. One would be along the sidewalk of the beach we lived next to and having my dad push me along. The other was to ride in the apartment building’s courtyard in a square pattern, effectively a circle with sharp corners. We would ride there because at my age of 5 or 6, my family would be ok with me staying in the area of the building. There were no cul-de-sacs or driveways to ride in like in America, we didn’t know of anything different. I was always afraid to ride hands free as a kid and remember when I first dove in tried it, elated by the freedom and trust it provided. 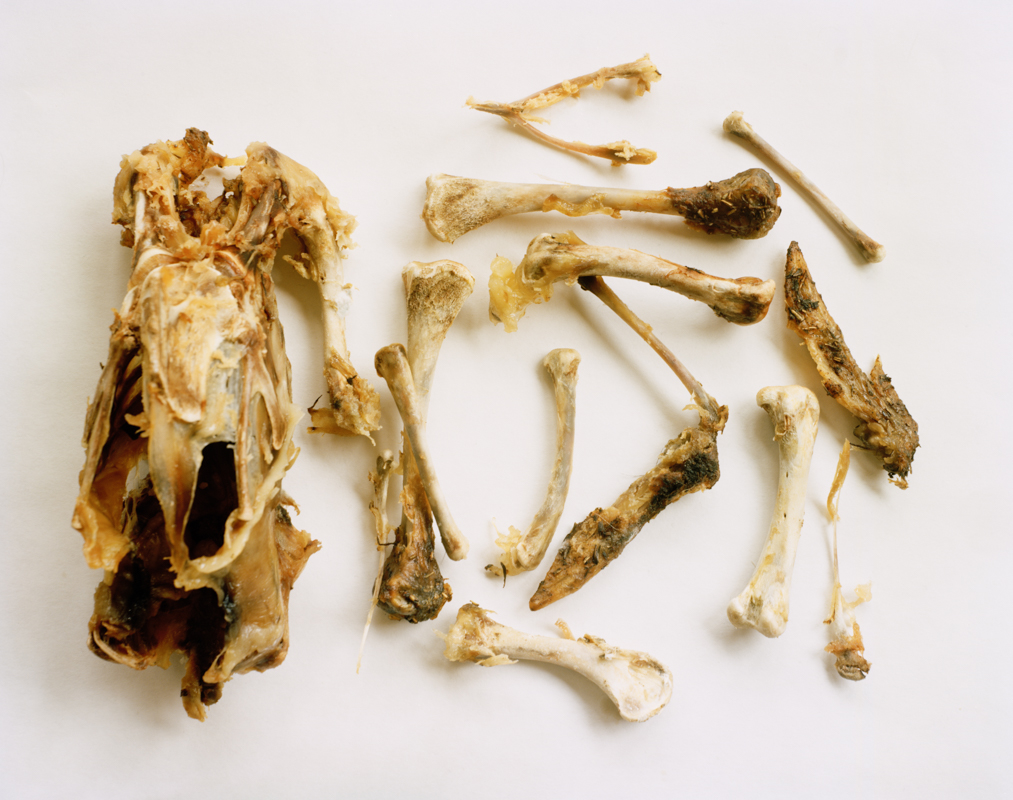 As a child, eating chicken was a staple in our house. Whether it was home cooked chicken or take out “broasted” chicken in Kuwait, we always enjoyed it as a family. There’s even a story being told repeatedly about me where my mother came home and saw I was eating the skin of the chicken rather than the meat. She asked my grandmother why she fed me the skin, and she responded that I had chosen to eat the skin.

I remember watching cartoons and seeing dog bones being buried or cared about. It inspired me to hide a few bones under my bed a few times to my mom’s surprise and shock. She would flip her mind when she would find them and exclaim that “worms would grow in them!”. One day I purchased, ate, and deboned a whole chicken and decided to let it sit out to see what would happen. Nothing really happened, no maggots, no flies, no worms. 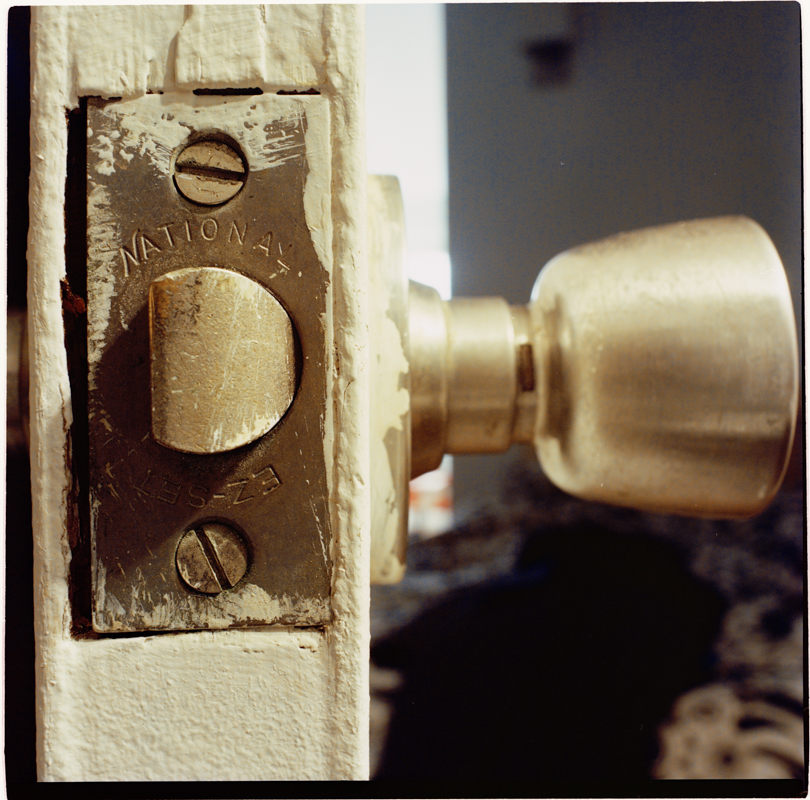 Doors and door latches were interesting to me as a kid because I learned how to unlock locks at a very young age. The idea of a lock on a door was strange to me because I didn’t know why you would need to keep anyone out. As a child you never have the ability to have privacy, but I was left alone quite a bit. I remember when I would finish using the toilet and calling for help and someone would just barge right into the bathroom. I even witnessed my bedroom being built out of wooden walls, so the idea of a room became almost abstract, a facade. I started paying attention to the latch of a door as a kid because I wanted to figure out how to open them like MacGyver did. 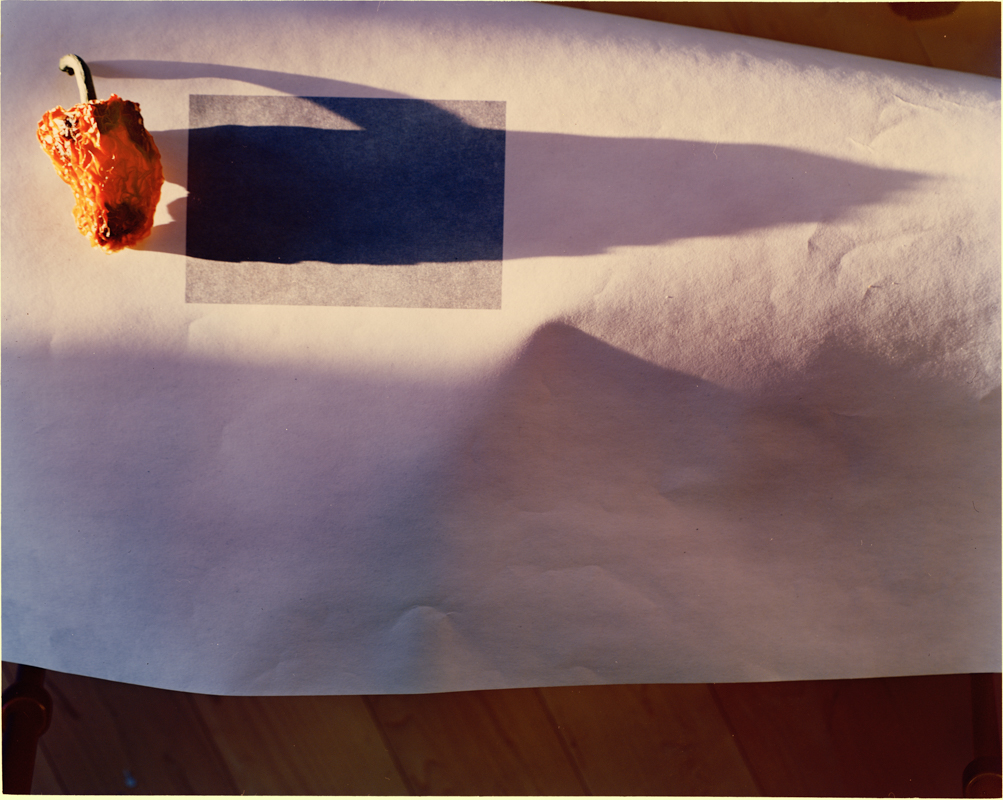 In my past food was never wasted in our household. “Children in Africa are starving” was the guilt phrase thrown at me. I obliged and ate all my food at any instance. I would also witness my father, when given the inkling of a chance, punish pots of food that were originally destined for the whole family. In my recent years I’ve become a bit more careless with not wasting food, allowing me to consider what they mean to me, especially visually. I have become more comfortable with the idea of allowing food to not be consumed while in the same token enjoying what has been given to me, allowing me to eat mindfully. 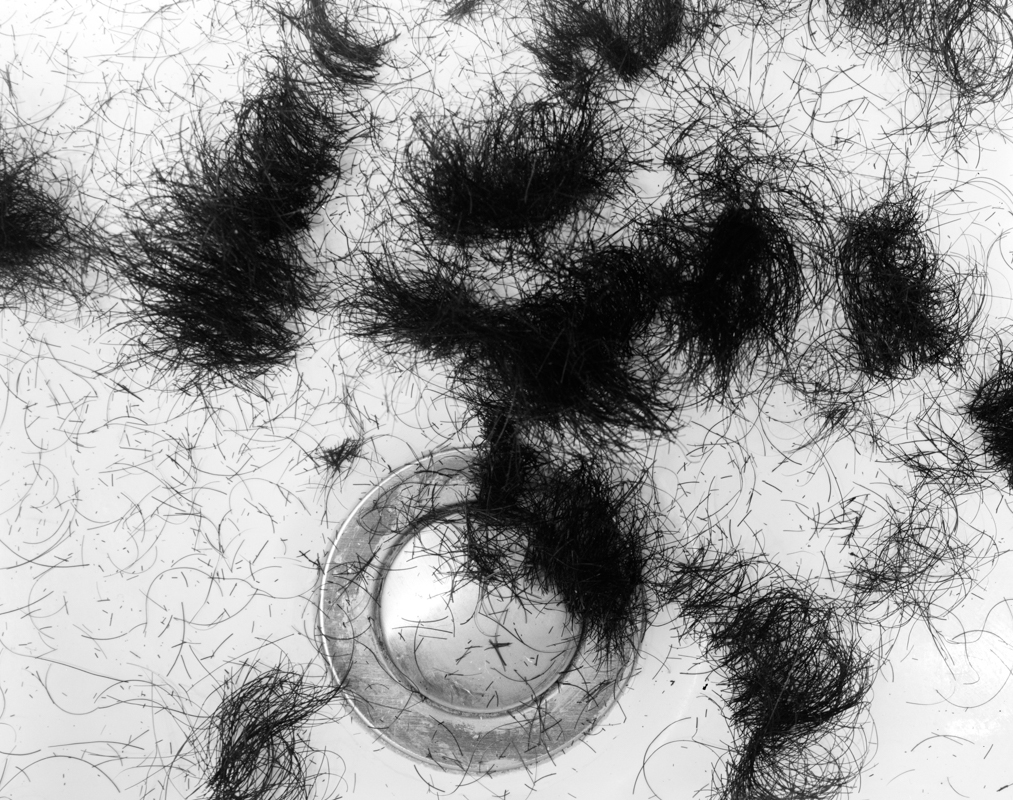 Haircuts have to be one of the most existential moments for me in my life. They have this strange aspect of realization that the barber is chopping off this dead protein off your head, all for a purpose of semi narcissism. But beyond the barber chair, as a child I would repeatedly grab the clippers and cut my own hair (unsuccessfully). My father’s electric beard shaver, whizzing and whirring every morning consistently, almost obsessively, which is strange considering how lazy he was at other things in his life. 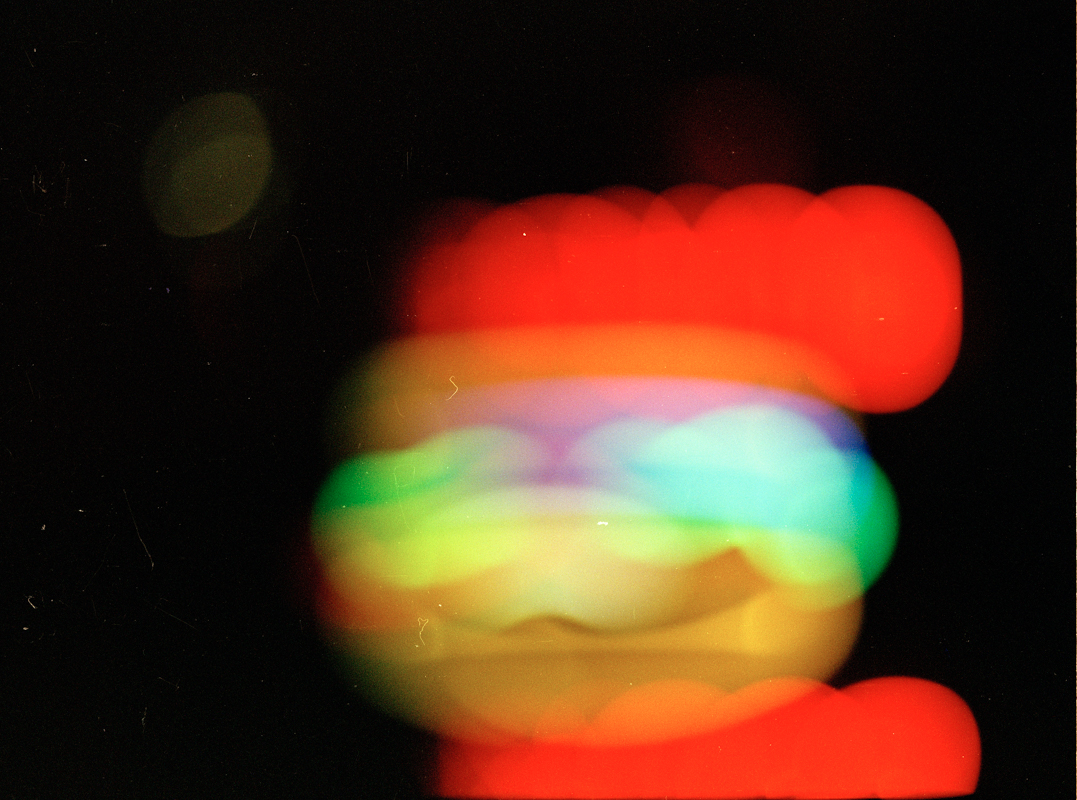 I have severe myopia (prescription level of -6.00) in my eyes. Many people ask me why I haven’t elected to perform laser eye surgery to correct my vision. I usually tell people that while I’m grateful for the technology created to allow me to see with contacts and glasses, I’m also grateful to have the ability to see out of focus. I choose not to, there are times in my life that lights look spectacular when see out of focus and I did this accidentally as a child (and as an adult) all the time.